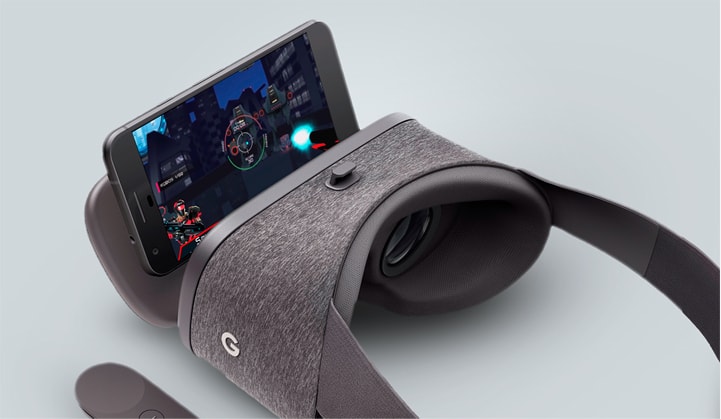 More information about a game can be found here. 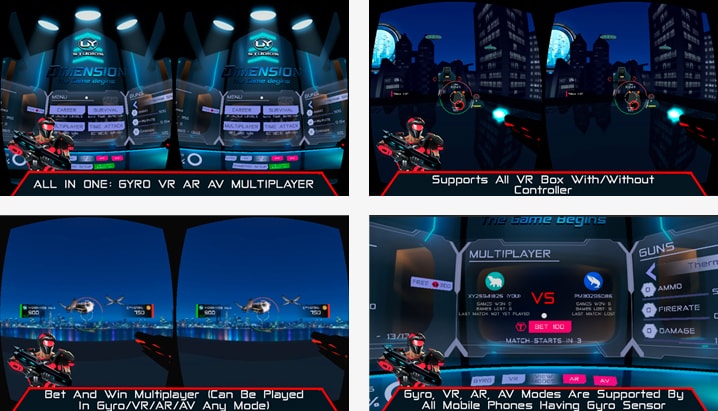